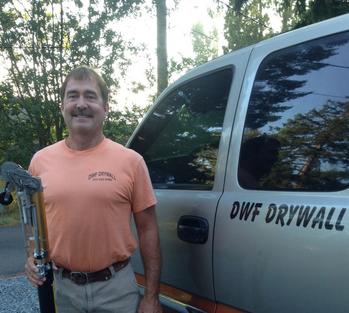 Specializing in Repairs and Remodels

Doug patched and they dry walled my kitchen ceiling where my electrician had removed very old lighting.  There were several large holes in my ceiling, but when Doug was finished with drywalling, you could not tell the holes were ever there.  He did a great job!  Highly recommend him!!

Doug repaired and patched holes left by the electrician, during lighting upgrade.  I had called all around trying to find a drywaller.  I found Doug through Angie's List and gave him a call.  He came right out and gave me a very reasonable bid.  He also was able to do the repairs the very next day.  He was prompt and very professional.  I am so glad I found Doug, he did a great job with my ceiling!  I would highly recommend him to anyone needing drywall work. 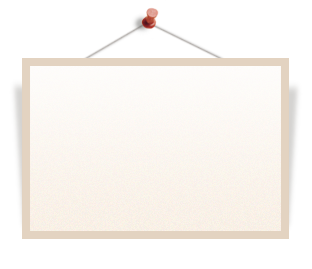 Doug did an amazing job repairing our water-damaged  ceiling and wall! It was like a breath of fresh air to find a contractor who returns phone calls and texts, follows-through on written estimates, and demonstrates expertise through his work. Doug went above and beyond by filling extra nearby nail holes, matching the stucco perfectly, and completely cleaning and removing all debris. I highly recommend DWF Drywall!!

Doug was my low bid for the job and was hired. Although he became very busy during the time he was here, he had 14 jobs going at one time, the communication was great and someone always showed up on time as promised. The end result was good and I would not hesitate to use them again.

We just had this wonderful company do our texturing work in our master bedroom(15ftX15ft) and bathroom renovation (5ftX15ft). We had only one other estimate from All About You Construction which was around $4,000 for orange peel drywall texturing (not including, seam taping, mudding, sanding, etc)- just for texture! We thought this was outrageous for some simple orange peel texture! A friend recommended we look into a drywall guy they had used. We had seen his work in their home and thought, it looks great so why not!? Doug came over, and was very pleasant to work with. He praised the work we had try to do ourselves so far (taping, mudding, etc). We had sadly already spent almost 2 weeks just taping and mudding all the seams ourselves and we were exhausted and stressed about the texturing. Doug made us feel at ease about how much it would cost to do the orange peel, and that he would also finish the taping of the seams, corners, mudding, and sanding. For all that work, we were expecting an estimate of around $2000-$4000 right? WRONG! Doug surprised us and came back with a quote of around $536 to finish the texturing in the bedroom and bathroom! Then we wondered, well how long is this going to take? How about the quality? Doug probably spent a total of five or six hours finishing the room. It was great! For about one hour each day (Tuesday- Friday) he came over and proceeeded to either finish the taping, mudding, apply the first, second, and third coat of mud, and on the last day he taped/sealed off the room (including ever window, vent, electrical, lights, and fireplace) and sprayed out the orange peel texture on Friday. We were able to start painting the room on Saturday morning and it has turned out beautifully! He was also great with working around our two golden retriever puppies. Sometimes when he came while we were at work he would put them out in the yard for us so they weren't stuck inside. We couldn't be happier with his work, and we are just very surprised he isn't on Yelp.com or Angie's List because his prices are great and his work is superb! We think he is a drywall Best Kept Secret!